Directed by : Syed Mazhar Moin Written by : Saji Gul OST : Rahat Fateh Ali Khan Starring Sania Saeed, Samia Shamshad, Atiqa Odho, Nayyar Ejaz, Farah Shah, Tipu Sharif, Rashid Farooqui Synopisis. This is a story of an aunt’s immortal sacrifices for her niece. the ant Shakra (Sania Saeed) Loves her niece Bittu (Sania Samshad) very much and tries to protect and raise Bittu in best possible manner. As Bittu’s mother (Atiqa Odho) is very clever women, who has a wandering temperament and is very greedy. who does nothing except getting dolled up all the time and keeps praying for her hasband (Nayyer Aijaz) to die whi is already on a death bed. Bittu and her father are not unaware for her mother’s attitude but are helpless. Bittu’s father before deth takes a word from his sister Shakra that she will take care of his daughter after him. Whereas, after his death Bittu’s mother gets married again and take Bittu with her. Later in exchange of heavy amount she marries off Bittu to a psycho man. On the other hand when Shakra gets to know abou the attrocity Bittu faced, she brings her back with her. Shakra sacrifices all her happiness to fulfil her promise given to her late brother. So much so that she even loses the love of her own kid and husband. Little did she know that in future all her sacrifices will cause her immense trouble. 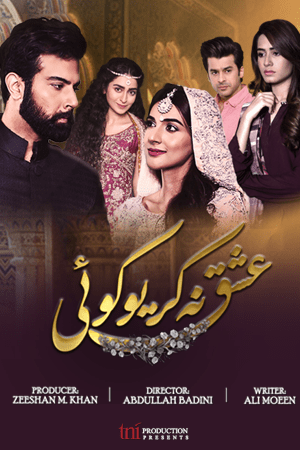 Ishq Na Kariyo Koi is a story of love, agony and revenge. When the wish to get lover reaches to its peak, then it becomes obsession and harms everyone and everything that comes in the way. Fariha is an innocent, shy and an outdated girl, madly in love with her class fellow Faisal and has written him hundreds of love letters. Faisal is completely unaware about this secret lover and pretty annoye
Watch Now
+ Playlist
Sign in to add this movie to a playlist. 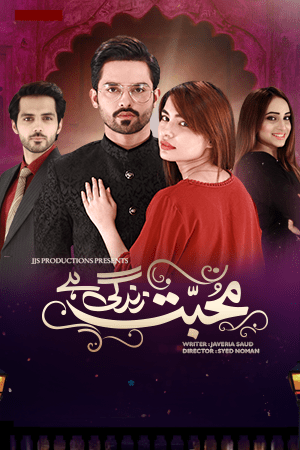 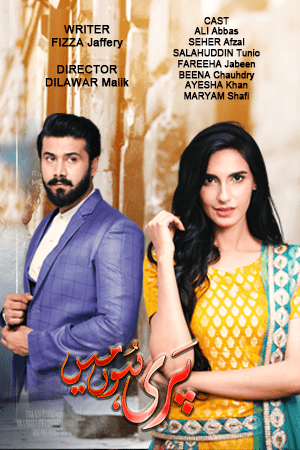 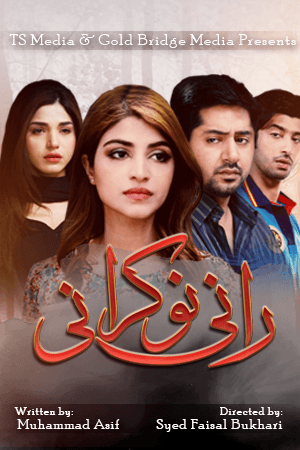 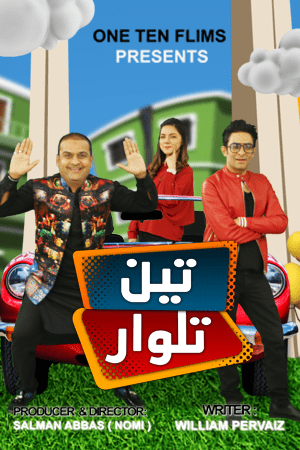 Story of two friends, Barkat as Salman and Uzmi as Ghalib, who are living in the same apartment and accompanied by a paying guest, Sabahat Sarhandi as Nimmi. This hilarious sitcom will make you rolling on the floor with laughter by these three characters and various artists who will join them in every episode. Watch #TeenTalwar every Monday at 7:30pm only on #ExpressTV Produced & Directed by
Watch Now
+ Playlist
Sign in to add this movie to a playlist.
2.0 2.0 1 Vote 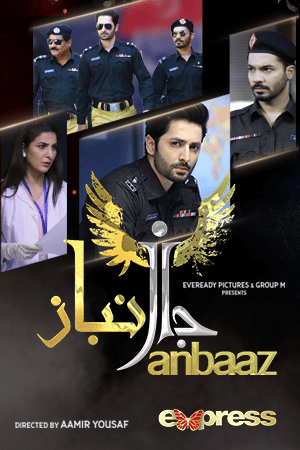 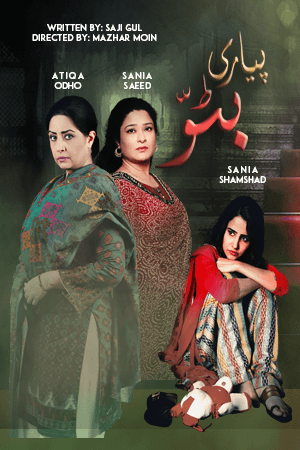