Rani Nokrani is a lifetime story reflection of two contrasting shades of life, one which belongs to the elite class where luxuries of life became basic requirements and other belongs to the class where even basic necessities of life are difficult to acquire. People who are living such lives having their own lifestyles in general, but very few people exist in both backgrounds who are above to all such differences. This story is about those people who feels empathy and aims to bring the change. Produced By: TS Media Production & Gold Bridge Media Directed By: Syed Faisal Bukhari Written By: Muhammad Asif Cast: Firdaus Jamal, Seemi Pasha, Laila Wasti, Asma Abbas, Imran Ashraf, Farhan Malhi, Aamna Malick, Kinza Hashmi, Durdana Butt, Parveen Akber, Mukhtar Ahmed, Aiman Khan 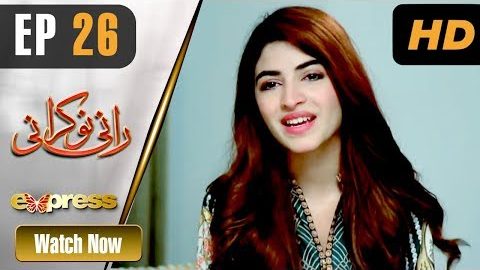 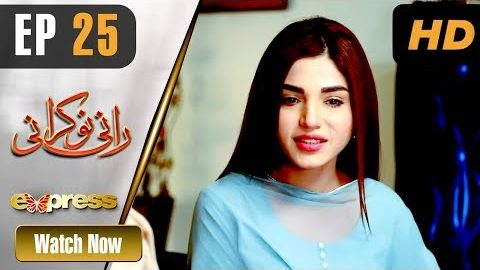 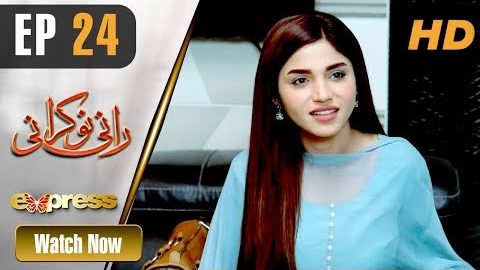 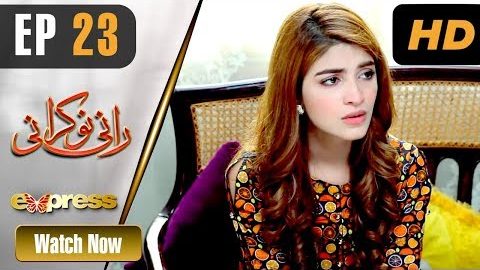 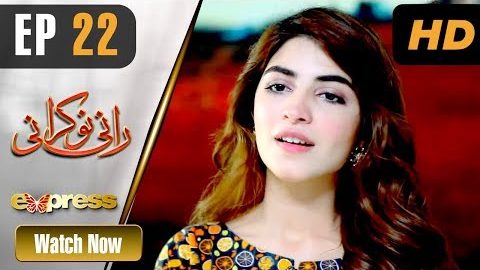 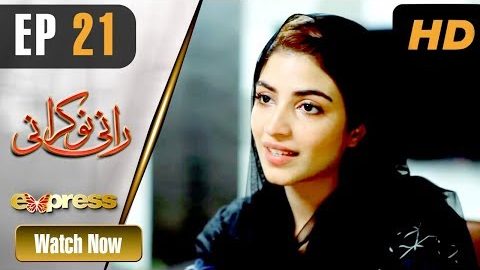 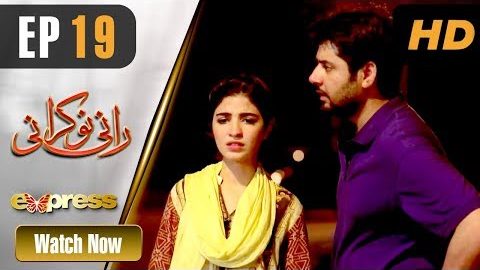 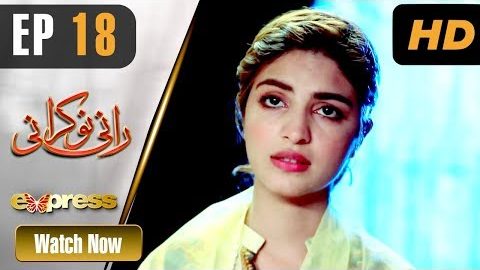 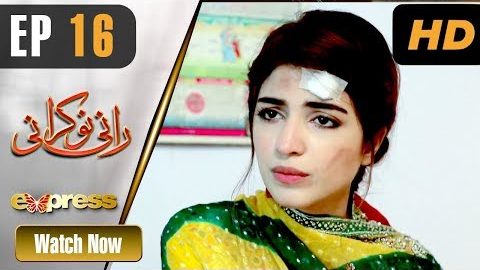 This is a story of a girl’s contumacy who lives in a family where she feels that her sister is being given a preference over her, she believes that her mother loves and listens her sister more then her. Whereas her feeling is partially right, but this biasedness never created any difference between the two sister. This neglected feeling makes her rebellious and therefore she challenges every dec
Watch Now
+ Playlist
Sign in to add this movie to a playlist. DARD RUKTA NAHI  This is a story of a father Azam, who has to choose between the happiness of his real and espoused daughter. The story of Raima and Imsaal links with the two orphan brothers, who are quite the opposites in every manner of life. Zaidan, took shortcuts in life and ended up marrying Raima though briefly after the wedding, he had to divorce her and escaped from the country.&nb
Watch Now
+ Playlist
Sign in to add this movie to a playlist. This family comedy drama revolves around two brothers and their families. Both of them lives in the same house which has left by their father in his will. This property dispute will left your eyes teared with laughter. Written By: Shafqat Khan & Mohsin Ejaz Directed By: Ahmed Qazi Produced By: SBCH Productions Cast: Ismail Tara, Sadaf Aashan, Mohsin Ejaz, Shabeer Jan, Naeema Garaj, Yasmeen
Watch Now
+ Playlist
Sign in to add this movie to a playlist.
Be the first to review “Rani Nokrani” Cancel reply